Workers Compensation Benefits And You 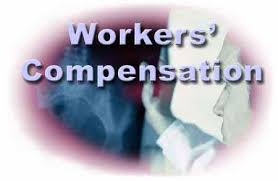 The workers compensation system was put into place to provide certainty for workers that are injured on the job. However, in exchange for this benefit the worker gives up the ability to direct sue their employer. This has created situations where the employee will find themselves pitted against what seems to be the best interest of the employer. Workers compensation coverage is an insurance coverage. When a claim is submitted it is handled by the insurance company’s claims adjuster. Their goal is to minimize the cost of the claim. Often this can be at the expense of the injured worker. This is why hiring an attorney could be to the injured worker’s benefit. 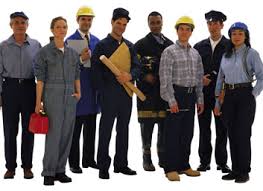 One of the most important parts of workers compensation in Frederick is to do a first report of injury as quickly as possible after the injury. Your first concern should always be getting the medical care you need. The importance of notifying the proper person within your company of your injury cannot be overstated. You want there to be a record with all of the pertinent details. There is also likely a time constraint on how quickly the first report of injury must be filed. In most companies in addition to notifying your immediate boss you will also need to contact your human resources department. Again, hiring an attorney will help you will make sure all the steps are completed in a timely manner. They will also make sure that you are getting the full benefits for which you are entitled under your employer’s workers compensation coverage.